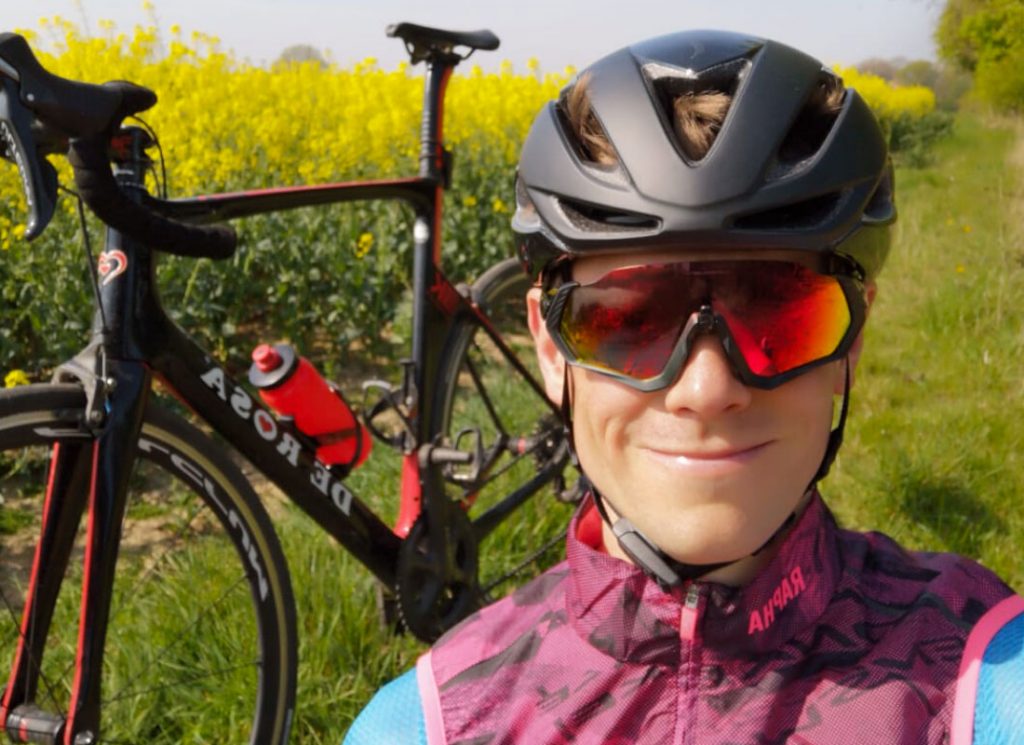 I’d just spent a frustrating year failing to achieve my goals and wanted to avoid a repeat. I looked at what I’d done and where things had gone wrong this year compared to what went right the year before where I made big strides. I’d set my goal this time, Fred Whitton. I knew how I was going to train over winter using the Zwift training programs and riding off-road. What went wrong, I procrastinated over when to start training, didn’t get in via the ballot, had no plan b and lost enthusiasm. I still rode my bike but had no structure, and wasn’t consistent.

Illness in the spring meant 3 weeks with no exercise at all and then I was playing catch-up with my riding mates always riding in or near the red. I got quicker quickly but sometimes was missing, my recovery was woeful. I’d do a big turn for a minute then still be blowing 5 mins later when it was my turn again.

So what could I have done differently and what would have helped me stick to it.

The conclusion I came to was consistency, what would help me keep this up? Accountability – This is what led me to the idea of being coached.

I knew James previously having seen him for bike fitting which resolved some positional issues. We talked about my previous training and my goals for this year the main one being the 312 in Mallorca alongside road racing in the summer. What work we’d need to do and the training time I had available.

We started with some tests to see where I was at. Things were worse than I had imagined them to be but James was not deterred. We identified my weaknesses in aerobic fitness. Fixing it or building it up would be the foundation everything else was built on. James warned me this meant lots of slower steady riding in zone 2 gradually building up the total weekly training time so that I could absorb the training and not over train.

It wasn’t without its challenges, riding with club-mates can be difficult unless you have pre-agreed that this is what you will be doing. Nobody wants to feel like they are slowing everyone down. I found that it was easier to stick to the training using Zwift for the majority of sessions with a couple of pre-agreed social rides a week to stop me getting cabin fever.

Progress is reviewed weekly I found this to be the main difference between being coached and an off the peg schedule. I wanted to train, I wanted to achieve the set goals, I wanted good feedback. This meant I didn’t skip rides and riding became a habit, part of my routine.

Over time my base built and HR was falling over a steady ride rather than rising. I could see it was working. I had trusted the process. Testing showed I was now fitter stronger and lighter all without going hard. James warned me this wouldn’t last and we would build the intensity once we had laid the foundation. Surely enough as we built toward the 312 my sessions became longer, more varied working in weekly or fortnightly blocks to address various areas for improvement whilst all the time maintaining that base. The numbers all showed I was getting stronger but it wasn’t until a test event an early-season hilly sportive that I was “let loose” the result was that I hadn’t just improved I was the strongest I’d ever been.

Then Coronavirus ruined it all. All events I’d trained for were either cancelled or moved back 6 months. On my own I’m pretty sure I would have thrown in the towel, I’m still at work busier than ever. Would I have been riding 6 days a week I doubt it? Would I have been eating and drinking more instead definitely. James assured me to trust the process and the training gains I’ve made won’t be lost.

What has happened instead is I have kept riding. My plans and training have been modified. I still ate too much chocolate for a week or two but that is now user control as I focus on new goals.

Who knows what will happen in these uncertain times but I do know that coaching works.